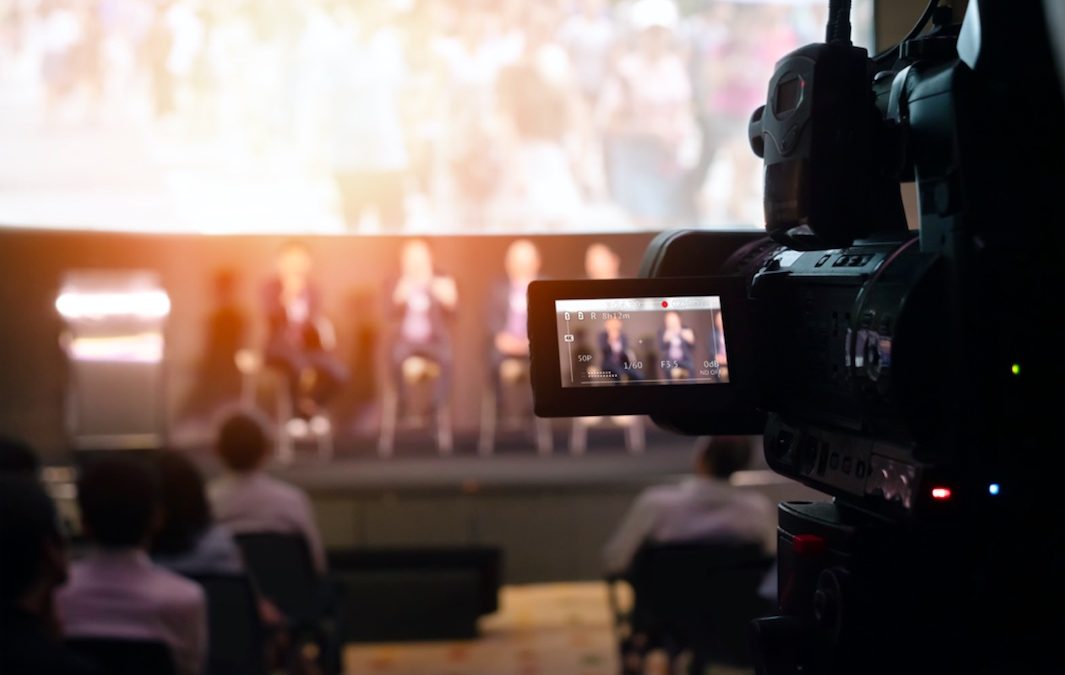 The spirit of giving took centre stage last month at the grand finale of “15 Shorts”, held at Capitol Theatre on 14 January 2020. The star-studded event was organised by the National Volunteer & Philanthropy Centre (NVPC) and local film company, Blue3Asia. Eminence Events was the appointed event organiser and we were there to ensure that the final five films in the landmark film anthology, 15 Shorts, were launched without a hitch. It was indeed a memorable night of filmmaking, storytelling and celebration of giving.

Minister of Youth, Culture and Community, Grace Fu, attended the event and recognised the filmmakers with a token of appreciation.

We are thankful to be have been a part of the grand finale of 15 Shorts, a powerful platform for social change which has been an ongoing project since its first announcement in 2017. We are sure its impact on local filmmaking and philanthropy will extend way beyond this final curtain call.